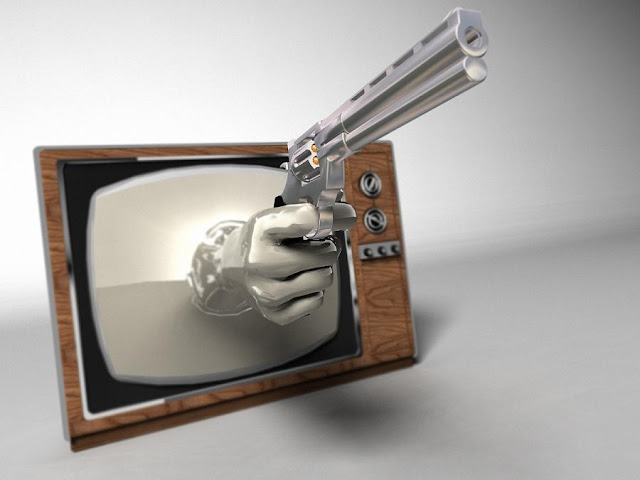 I guess folks are confused about the parameters of the challenge.  It's not a contest where you need to enter anything.  Like last year, the challenge is to spread the word about the SOA premier on 9/11, then if we get the uptick, I choose 4 fans to join us for the celebration.  Last year, I chose winners based on seniority and substantial contribution.  This year it'll be more of a lottery.  I'll take all my followers on Twitter (I'm assuming most people that follow on Facebook, YouTube and this blog also follow on Twitter... if not, follow now) then I'll pick four random numbers from 1 to whatever my total followers are on that day.  The first four US-based names will win.  I'll do what I did last year and also chose four random international winners and send them swag baskets.

I'm doing it again bitches.  Can you make my motherfucking dreams come true and party with the SONS like it's 1967?

With every passing season, more and more fans are watching Sons off their DVR and other devices.  Such is the future of television.  SOA had a huge jump when the show caught fire between seasons one and two.  We grew almost 90%, which was fucking crazy.  It settled back down the next season; we only had a marginal bump between seasons two and three and then we upticked in season four to become the MOST WATCHED show ever on FX.  You know I'm still semi-erect about that shit.

I know how unlikely it is to beat those numbers.  Shows begin to lose viewers in later seasons and with more and more people watching the show through, you know... questionable means, it's hard to get people in front of a television these days.  Destination TV is becoming a thing of the past.  Especially if you have a Nielsen box in your homes.

So in SEASON FIVE the challenge is simple: ANY PERCENTAGE of a bump in 18-49 or household viewers and I pick... let's say FOUR viewers to come to Los Angeles and watch an episode of SOA with me, the cast and a few of my closest birds.  We'll fly you out, put you up and turn you on.  We'll also include your visit in the season 5 DVD additional content FAN APPRECIATION CHALLENGE.
So pass it on to the cyber-universe and all orbiting bodies with Nielsen boxes -- watch September 11th.